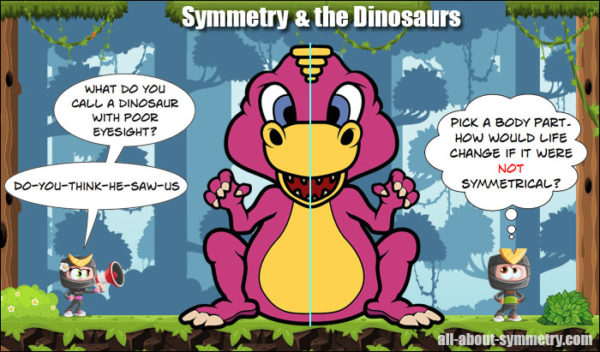 What is a Dinosaur?

Dinosaurs were prehistoric reptiles that inhabited the Earth from about 255 million to 60 million years ago.

Why Did Dinosaurs Have Line Symmetry?

There are many reasons why animals have line symmetry. Here are three more to add to your knowledge collection.

1. All the Better to Balance With 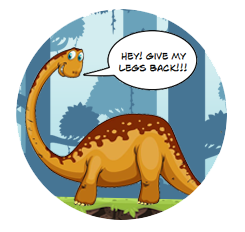 Gravity is the invisible force which pulls objects towards the center of the Earth. If a dinosaur’s massive body was not symmetrical it would be unbalanced and topple over.

Adapting to gravity has played a major part in why so many animals have symmetry. 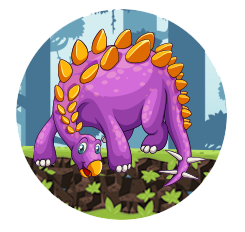 2. All the Better to Move With 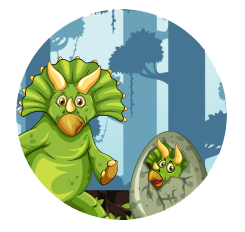 From earliest times symmetry has been hard-wired into the genes of animals. Why? Because symmetrical animals tend to be more successful at surviving. As a result of this ‘survival’, Nature passes the reasons for success to the offspring of these animals in their genes.